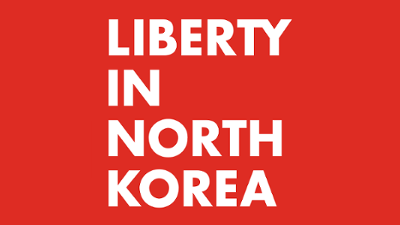 Cerro Coso students are adding their voice in support of a collective message by hosting a Liberty in North Korea (LiNK) presentation on Thursday, March 5, 2015 at 7 p.m. in the College Lecture Center. The event is FREE and open to the community.

Starvation. Torture. Malnutrition. These are some of the many hard realities the North Korean people face on a daily basis. Until recently, the world knew very little about the regime. Now, we have satellite images of the prison camps spread throughout the Hermit Kingdom and footage of North Korean life has made its way into the Western world.

Liberty in North Korea exists to empower the North Korean people as they drive progress inside their country.

There are currently 24 million people living inside North Korea under one of the harshest regimes in history. The international narrative on North Korea has created an environment of fear and isolation. This disempowers ordinary North Koreans, who have nothing to do with the political circus.

This spring, LiNK is launching an exciting NEW initiative to give millions of people the opportunity to send a personal message of support to the North Korean people.

The LiNK representatives (called nomads) are young people from all over the world. LiNK offers presentations in a TED style to all kinds of audiences, because they want the people to shift their attention from the crazy Kim leaders and the nukes to the North Korean people who are overcoming some of the biggest challenges facing humanity today.

LiNK's goal is to show North Koreans that the world is united in support for them. The students of Cerro Coso are supporting LiNK’s cause to change the narrative on North Korea by adding their voice of support to their collective message.

A Student Government of Cerro Coso event funded by the Student Development Fund, this presentation will be followed by a discussion.